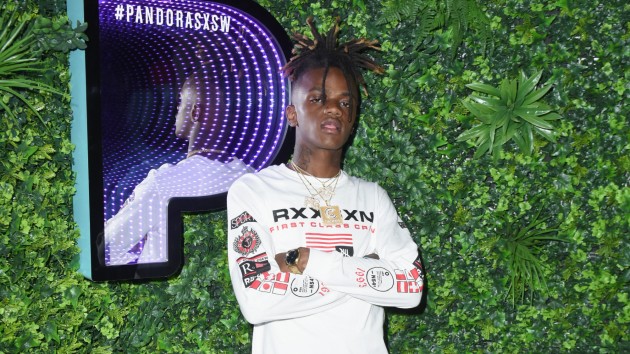 Louisiana rapper JayDaYoungan was shot and killed Wednesday in his hometown of Bogalusa, police confirmed in a Facebook post. He was 24.

“On Wednesday, July 27th, 2022 at 5:50 pm the Bogalusa Police Department received a call of a shooting in the 600 block of Superior Avenue,” authorities said. “Officers responded and found that one victim had been transported by POV to Our Lady of the Angels Emergency Room. Another victim, still on scene, was critically wounded and was treated on scene by EMS, then transported to OLA ER.”

In another post, officials identified the victims as JayDaYoungan, birth name Javorius Scott, and close family member Kenyatta Scott Sr., who is in stable condition.

JayDaYoungan is best known for his songs “23 Island,” “Elimination” and “Opps.” His most recent EP, All Is Well, came out in March.