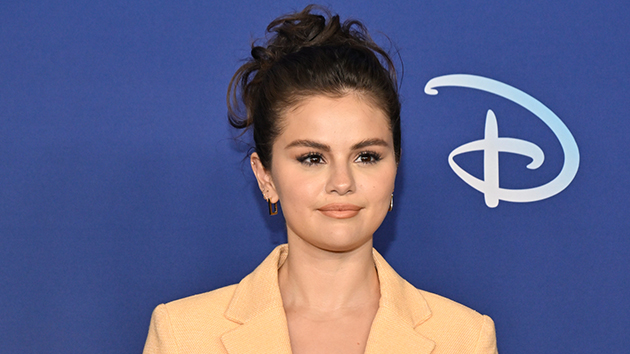 Drama, what drama? Selena Gomez grilled bestie Francia Raisa about her red flags when it comes to prospective dates.

The duo played the viral “he’s a 10, but…” game on TikTok, where a player is asked if looks are enough for them to overlook a potential deal breaker.

“He’s a 10, but he only likes to roleplay Star Wars,” Selena challenged before following up with, “Is that weird? I don’t know if that’s weird.”

“Is it weird that I’ve never seen Star Wars,” Francia quipped, earning a knowing grimace from the Grammy nominee.

The Grown-ish star also shot down a potential date with a good-looking man who “hates everything that you’ve ever been in.” Selena admitted that would also be a deal breaker no matter how handsome that person was. “Bye, boy,” she said. “Sorry but I need the love.”

Selena seemed open to dating a 10 with stinky breath, while Francia joked she’d be okay dating a hunk who hated her best friend.

Following reports of an intense falling out in 2019, fans were thrilled to see the two leading ladies back together again — especially after Selena, who suffered from lupus complications, received a life-saving kidney from Francia in 2017.

As seen by this new TikTok, it appears the two’s friendship is stronger than ever.