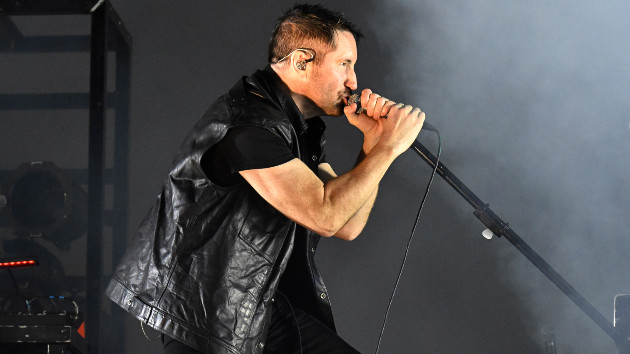 For all ticket info, visit NIN.com.

As previously reported, NIN’s fall tour kicks off with a pair of concerts at Colorado’s iconic Red Rocks Amphitheatre on September 2 and 3. Trent Reznor and company will also hit Troutdale and Bend, Oregon; Las Vegas, Nevada and Berkeley, California before returning to the Midwest for a hometown show in Cleveland on September 24. All of those dates have already sold out.

You can also catch Nine Inch Nails playing at a number of festivals this fall, including Primavera Sound Los Angeles, Riot Fest and Louder than Life.