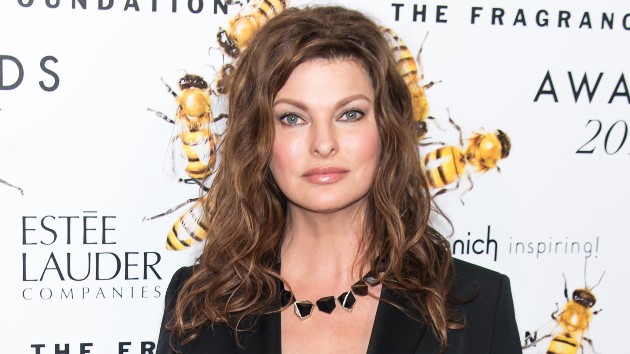 Modeling icon Linda Evangelista posted on Instagram Tuesday evening that she settled her $50 million lawsuit against a company whose cosmetic procedure she claims left her “brutally disfigured.”

Earlier this year, Evangelista went public with the side-effects she suffered as a result of CoolSculpting, a non-invasive method of using cold to shrink fat cells.

However, in the model’s case, she suffered a rare side-effect called aradoxical adipose hyperplasia (PAH), which saw the fat cells in the affected area swell and harden. The result was fatty deposits she couldn’t diet or exercise away, and are difficult to remedy, even with more invasive plastic surgery.

“I loved being up on the catwalk. Now I dread running into someone I know,” she told People in a feature back in February. “I can’t live like this anymore, in hiding and shame. I just couldn’t live in this pain any longer.”

The details of the settlement with the procedure’s parent company Zeltiq Aesthetics, which she sued in 2021 weren’t released. However, Evangelista noted on Instagram, “I look forward to the next chapter of my life with friends and family, and am happy to put this matter behind me. I am truly grateful for the support I have received from those who have reached out.”

CoolSculpting insisted to People at the time that its FDA-cleared treatment “has been well studied with more than 100 scientific publications and more than 11 million treatments performed worldwide,” and that rare side-effects like PAH are documented in its patient information.