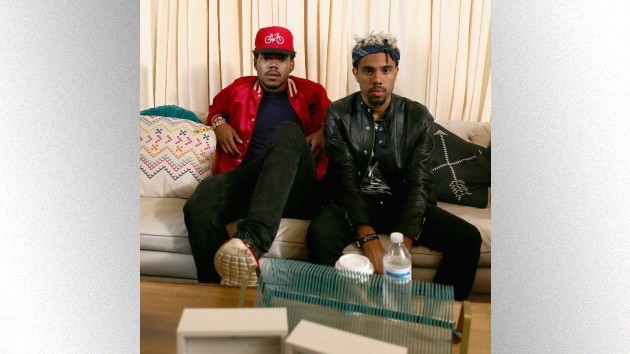 Chance the Rapper and Vic Mensa are bonding with the motherland with the creation of a new music and arts festival in Ghana.

The two hip-hop stars from Chicago traveled to the country’s capital, Accra, to announce the Black Star Line festival, set for January 6, 2023.

“When we came here and touched down and felt the love that we received and the fans that we got to connect with, the understanding for the need for the connection became apparent to us,” the Grammy winner continued. “We need a music festival bringing major artists to Ghana. This is what we’re working to create.”

The two MCs visited Ghana with eight students from Chicago to teach them about their African heritage.