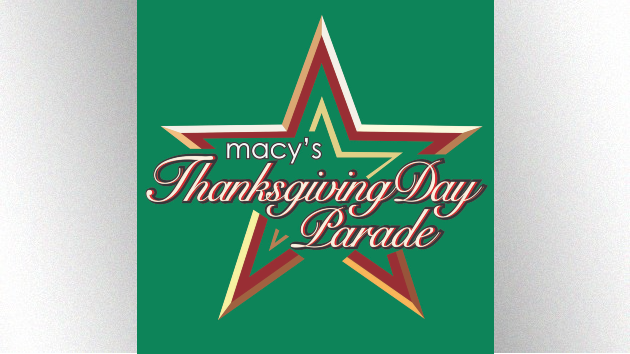 Halloween is over and the countdown to Thanksgiving is on.  A slew of performers have already been announced for the 2021 Macy’s Thanksgiving Day Parade, which is returning to full strength after a limited 2020 version.

Rob Thomas, who has a new Christmas album, will be singing aboard the Hallmark Channel float, while Andy Grammer will be performing and riding on the Entenmann’s float. “A-O-K” singer Tai Verdes will be on board the Jenni-O Turkey float.

The 95th Macy’s Thanksgiving Day Parade will air from the streets of New York City on NBC from 9 a.m. ET to noon, November 25 in all time zones.