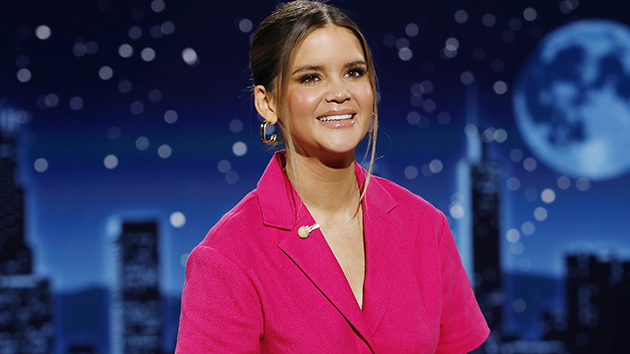 When a fan reached out to the singer on Twitter about new music, she solidified the news they’ve been waiting for.

“Hi we’re ready for that album queen @MarenMorris,” the fan wrote, to which the superstar responded, “It’s finally done, Queen,” accompanied by a check mark and sparkle emoji.

The new project will follow Maren’s CMA Award-winning sophomore album, Girl, which was released in 2019. It spawned two #1 hits: the title track and the crossover hit “The Bones.”

Maren is currently climbing the charts with a duet with husband Ryan Hurd on “Chasing After You,” which is inside the top five on country radio.