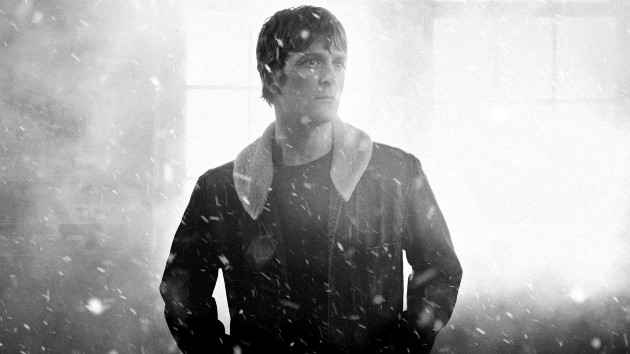 Halloween is over and the countdown to Thanksgiving is on. A slew of performers have already been announced for the 2021 Macy’s Thanksgiving Day Parade, which is returning to full strength after a limited 2020 version.

Rob Thomas, who has a new holiday album called Something About Christmas Time, will be singing aboard the Hallmark Channel float, while Andy Grammer will be performing and riding on the Entenmann’s float.

The 95th Macy’s Thanksgiving Day Parade will air from the streets of New York City on NBC from 9 a.m. ET to noon, November 25 in all time zones.