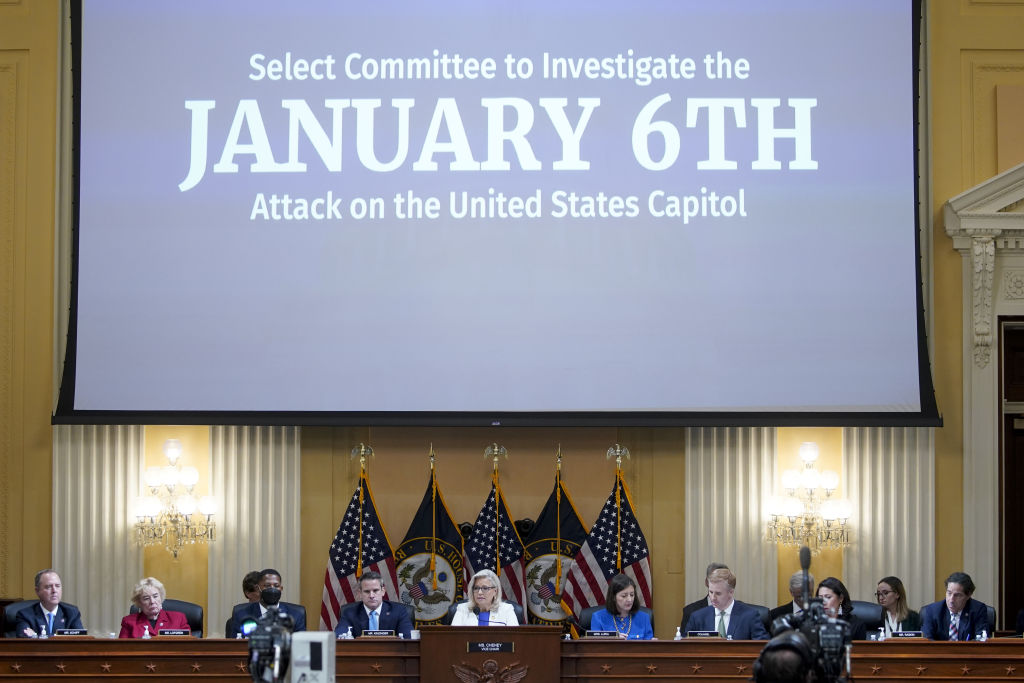 (WASHINGTON) — Top Democrats in Congress investigating the events of Jan. 6 continued to allege that the government’s federal watchdog for Homeland Security abandoned efforts to collect texts and phone records from that day.

Rep. Carolyn Maloney and Rep. Bennie Thompson, who chair the House Oversight and Homeland Security committees, on Monday renewed calls for Department of Homeland Security Inspector General Joseph Cuffari to step away from the watchdog’s investigation.

“We recently called for you to step aside from this matter and for a new IG to be appointed in light of revelations that you had failed to keep Congress informed of your inability to obtain key information from the Secret Service,” the chairs said in a letter to Cuffari. “Removing yourself from this investigation is even more urgent today.”

“These documents also indicate that your office may have taken steps to cover up the extent of missing records,” the chairs added.

Last month, Cuffari told Congress that the U.S. Secret Service had deleted text messages from Jan. 5 and 6 and that record reviews by DHS attorneys were causing months-long delays.

But House Democrats on Monday said the inspector general may have abandoned plans to collect the texts from the Secret Service more than a year ago and did not report the issues until recently. They requested interviews with Cuffari’s staff as well as internal documents from the office.

Responding to questions on Homeland Security’s data retention policy and the missing records, DHS Assistant Secretary for Public Affairs Marsha Espinosa said the department is working with the Jan. 6 committee and is cooperating with the ongoing investigations.

“DHS is fully cooperating with the ongoing investigations and, as appropriate, looking into every avenue to recover text messages and other materials for the Jan. 6 investigations,” Espinosa said in a statement. “The Department is in continued close communication with, and deeply committed to supporting the Jan. 6 Committee and those investigating the events that occurred that day.”

A spokesperson for the Secret Service acknowledged in a recent statement that some phone data from January 2021 was lost as the result of a pre-planned data transfer, noting that the transfer was underway when the IG office made the request in February 2021.

The committees also said that former DHS Acting Deputy Secretary Ken Cuccinelli was using his personal phone, potentially for official government businesses, and Congress was not notified by the inspector general. A report from the government accountability group Project on Government Oversight found that messages from Cuccinelli and then-DHS Secretary Chad Wolf have also gone missing.

“I complied with all data retention laws and returned all my equipment fully loaded to the Department,” Wolf said in a tweet last week. “DHS has all my texts, emails, phone logs, schedules, etc. Any issues with missing data needs to be addressed to DHS.”

A senior DHS official told ABC News that text messages are not always assumed to be records as defined by federal data retention law and individual employees are required to ensure the proper storage of records while working in an official capacity.