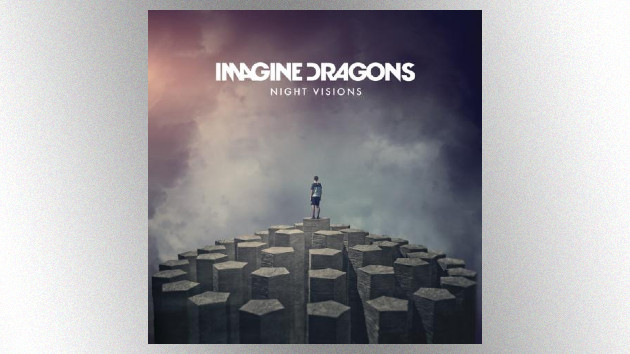 The collection will arrive on September 9 in various formats, the most expansive of which being the five-disc Super Deluxe edition. That includes the original album, 11 studio bonus tracks, two previously unreleased demos, live recordings, remixes and a behind-the-scenes DVD.

You can preorder the reissue in the format of your choice now.

Night Visions was first released September 4, 2012, and made stars out of Dan Reynolds and company with the singles “Radioactive,” “Demons” and “It’s Time.” The album has been certified seven-times Platinum by the RIAA, while “Radioactive” and “Demons” have both been certified Diamond.