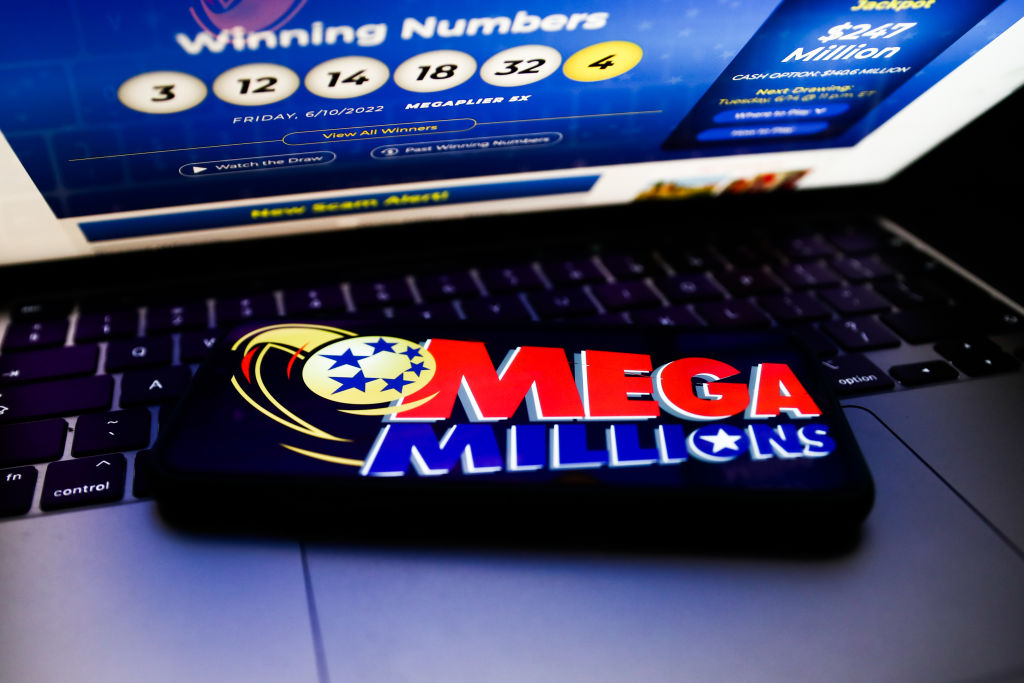 (NEW YORK) — For only the third time in the 20-year history of Mega Millions, the jackpot has surpassed the massive $1 billion mark after the winning numbers were drawn on Tuesday night and no winner was declared.

The jackpot had reached an estimated $830 million ahead of Tuesday night’s drawing, making it the third-largest jackpot in the game’s history.

“Friday night’s drawing will be the thirtieth in this jackpot run, which began April 19 after the jackpot was won in Tennessee on April 15,” Mega Millions said in a statement issued early Wednesday.

Even though Friday’s prize is now estimated to be valued at over $1 billion, it still falls short of the record jackpot which was won in South Carolina on Oct. 23, 2018. The winner won $1.537 billion and it holds the world record for the largest lottery prize ever won on a single ticket.

Only four Mega Millions jackpots have been won this year; in California, Minnesota, New York and Tennessee.

Tuesday’s Mega Millions drawing had a cash value of $487.9 million, the company said in a press release. The next drawing on Friday has an estimated cash value of $602.5 million.

“We look with anticipation on the growing jackpot,” says Ohio Lottery Director Pat McDonald, current Lead Director of the Mega Millions Consortium. “Seeing the jackpot build over a period of months and reaching the billion-dollar mark is truly breathtaking. We encourage customers to keep play in balance and enjoy the ride. Someone is going to win.”

As the numbers were being drawn at 11 p.m. ET, those who were trying to check the Mega Millions website were given an error — the site had crashed.

“With unprecedented traffic after the drawing — more than any in the history of megamillions.com — the Mega Millions website was down for more than two hours Tuesday night,” the company said in a statement.

There were a total of 6,775,330, winning tickets at all prize levels from Tuesday night’s drawing. A total of nine tickets matched the five white balls to win the Mega Millions second prize with one of those being sold in Ohio being worth $3 million because it included the optional Megaplier. The other eight Match 5 tickets were all worth $1 million with two each being sold in New Jersey and New York, plus one each in California, Florida, Illinois and Ohio.

“In the 29 drawings since the jackpot was last won in Tennessee on April 15, there have been more than 28.1 million winning tickets at all prize levels, including 42 worth $1 million or more,” the company said. “Those big prizes have been won in 17 states across the country: Arizona, Arkansas, California, Delaware, Florida, Georgia, Illinois, Maryland, Massachusetts, New Hampshire, New Jersey, New York, North Carolina, Ohio, Pennsylvania, Texas and Virginia.”

Lottery winners have two options: take the money as a lump sum payment or annuity payments over 29 years.

“If we believe that inflation will be here for a while, then you may want to consider taking the annuity versus taking the lump sum,” tax and estate planning attorney Kurt Panouses told ABC News’ Deirdre Bolton.