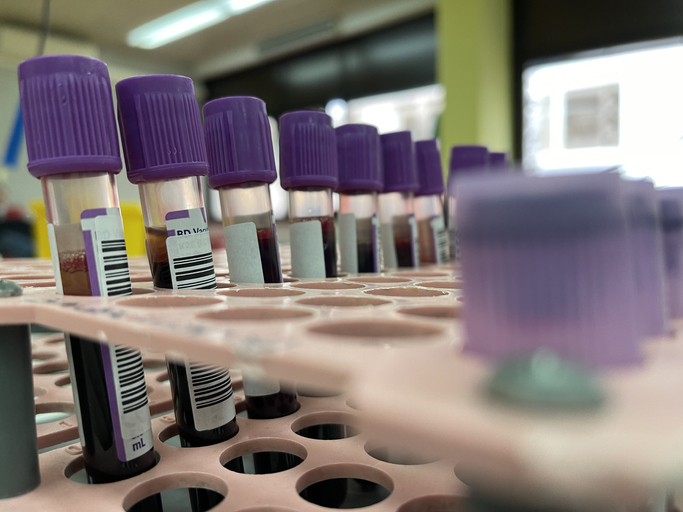 (NEW YORK) — The United States now leads the globe in confirmed monkeypox cases, new data published by the Centers for Disease Control and Prevention has revealed.

The U.S. has reported a total of 3,846 known monkeypox cases as of Monday, July 25, federal and global data shows, surpassing Spain, which has reported 3,100 cases, and Germany, which has 2,352 cases.

“The international community must work together to protect individuals that have been impacted by monkeypox, and those most at risk of contracting the virus,” White House COVID-19 Coordinator Dr. Ashish Jha said during a press briefing on Tuesday.

“We want to make sure that we all Americans understand that we have taken we are continue to take this virus seriously,” he added.

Across the globe, nearly 18,100 cases have been confirmed in 75 countries, including more than 17,800 cases confirmed in countries that have not historically reported monkeypox.

“I would like you all to understand that we anticipate an increase in cases in the coming weeks,” CDC Director Dr. Rochelle Walensky said during a press briefing earlier this month.

With increased testing, an improved reporting system for states, and the continued spread of disease, more cases will be identified, she said.

“We know monkeypox symptoms usually start within three weeks of exposure to the virus, so we anticipate we may see an increase in cases throughout the month of July and into August,” Walensky added.

Monkeypox transmission typically occurs through close contact for an extended period of time, or contact with articles of clothing, bedding, or towels that have been in contact with an infectious patient, Dr. Amy Arrington, Medical Director, Special Isolation Unit at Texas Children’s Hospital, told ABC News.

“You cannot get this virus from touching an elevator button, from walking past someone in the mall casually. It is spread by close contact – contact with lesions so touching infectious lesions or infectious scabs,” Arrington said.

Although the vast majority — 99% — of the cases reported domestically have been related to male-to-male sexual contact, according to the WHO, last week, federal officials confirmed that two children in the U.S. had tested positive for monkeypox.

One case has occurred in a toddler, who is a resident of California, and the other has been reported in an infant, who is a non-U.S. resident.

The two cases are unrelated, located in different jurisdictions, and were likely the result of household transmission, officials said.

Officials have repeatedly stressed that although monkeypox is affecting the “gay, bisexual, and other men who have sex with men,” community most prominently, at this time, the virus can affect anyone who has close contact with people who have monkeypox, including children.