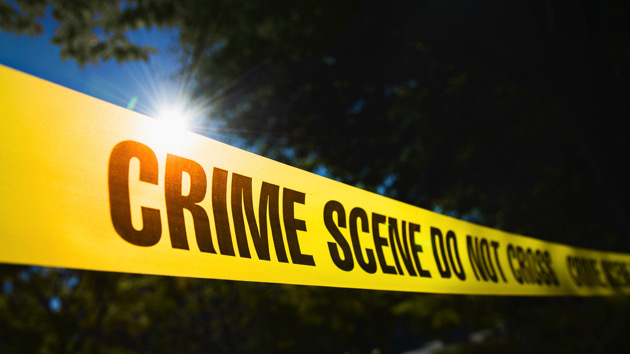 The shooting possibly started as a dispute between two groups and there were likely multiple shooters, according to the LAPD.

No suspects are in custody at this time.

The incident was reported at or near the car show taking place at the park, according to ABC Los Angeles station KABC. Witnesses told the station there were hundreds of people gathered in the park at the time.

Police said some weapons were recovered at the scene, and authorities are looking into whether or not this was a gang-related incident.

The conditions of those injured was not immediately known.

San Pedro is a neighborhood in Los Angeles.