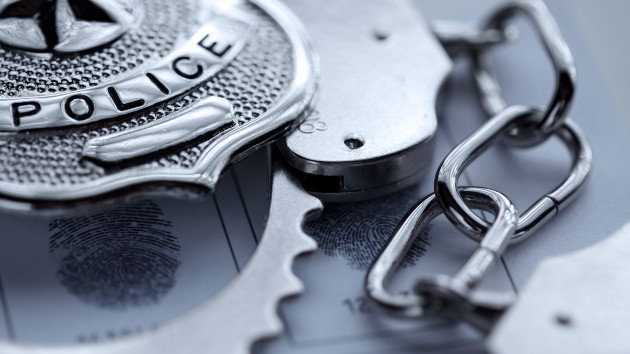 According to the complaint, Buyer, who has done consulting work since leaving Congress in 2011, “misappropriated material non-public information that he learned as a consultant and used [it] … to place timely, profitable securities trades in brokerage accounts in his own name and the names of others.”

In March 2018, Buyer attended a golf outing with an executive of T-Mobile, one of his consulting clients, from whom he learned about the company’s then-nonpublic plan to acquire Sprint, the complaint said. Buyer began purchasing Sprint securities the next day, and, after news of the merger leaked in April 2018, Buyer saw an immediate profit of more than $107,000, according to the complaint.

In total, Buyer’s fraudulent trading activity based on nonpublic information in 2018 and 2019 resulted in profits of at least $349,846.61, the complaint said.

Buyer was arrested in Indiana where he was expected to make an initial appearance in federal court later Monday.

Buyer, who was first elected to the House from Indiana in 1992, announced in 2010 he would not seek another term amid ethical questions involving fundraising.

Monday’s arrest was the result of a joint investigation by several federal agencies including the Justice Department and Securities and Exchange Commission.

It wasn’t immediately clear who was representing Buyer following his arrest.