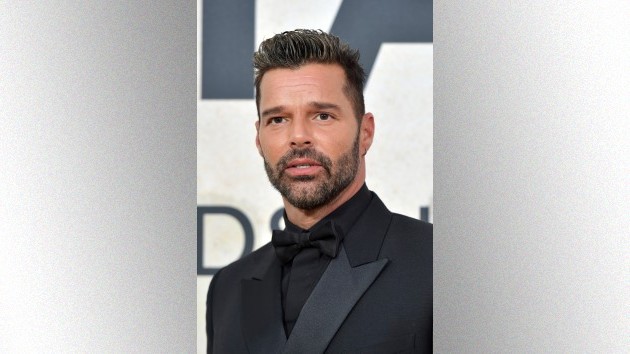 Ricky Martin said “Truth prevails” after a court dismissed the restraining order his nephew filed against him.

As previously reported, Dennis Yadiel Sanchez, 21, filed a domestic abuse restraining order against the “Livin’ La Vida Loca” singer in Puerto Rico and accused Ricky of engaging in a seven-month relationship with him. He claimed he “feared for his safety” after the singer allegedly began stalking him following the end of their alleged relationship.

Ricky’s attorney had called the allegations “untrue” and “disgusting.”

A Puerto Rican court dismissed Sanchez’s restraining order on Thursday, and Ricky’s legal team told ABC News in a statement they are pleased with the outcome.

“Just as we had anticipated, the temporary protection order was not extended by the Court. The accuser confirmed to the court that his decision to dismiss the matter was his alone, without any outside influence or pressure, and the accuser confirmed he was satisfied with his legal representation in the matter,” the team said.

They continued, “The request came from the accuser asking to dismiss the case. This was never anything more than a troubled individual making false allegations with absolutely nothing to substantiate them.”

“We are glad that our client saw justice done and can now move forward with his life and his career,” the statement concluded.

Ricky came under fire earlier this month when a judge allowed Sanchez’s restraining order to go into effect under Law 54, which is Puerto Rico’s Domestic Abuse Prevention and Intervention Act.

Ricky’s lawyer, Marty Singer, told ABC News that the claims were fabricated and made by someone who is “struggling with deep mental health challenges.” They also expressed hope for Sanchez to get the help “he so urgently needs.”

Sanchez, nor his legal team, have spoken publicly about the case.