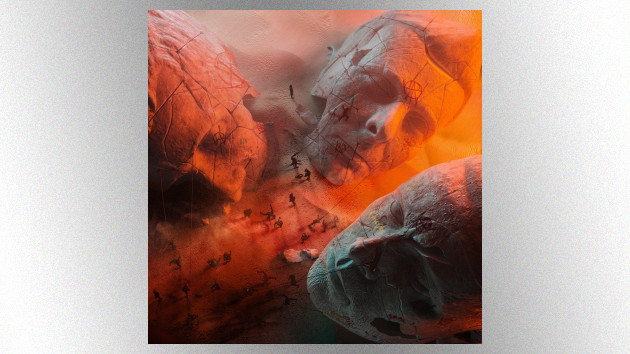 Muse has premiered a new song called “Kill or Be Killed,” a track off the band’s upcoming album, Will of the People.

“‘Kill or Be Killed’ is Muse at their heaviest!” says frontman Matt Bellamy. “We wanted to update our hard rock sound on this album and with ‘Kill or Be Killed’ we found a modern metal sound featuring double bass drum action and even a death growl.”

He adds, “Lyrically the song takes influence from my favorite Paul McCartney song ‘Live and Let Die,’ a dark take on how life’s adversity can sometimes bring out the worst human instincts to survival at any costs.”

The track is available now via digital outlets and is accompanied by a video showcasing footage from Muse’s famously bombastic live shows. You can watch that streaming now on YouTube.

“Kill or Be Killed” is the fourth cut to be released from Will of the People following “Won’t Stand Down,” “Compliance” and the title track. The album — Muse’s ninth studio effort and the follow-up to 2018’s Simulation Theory — arrives in full on August 26.

Muse will play a run of U.S. tour dates in support of Will of the People in October.