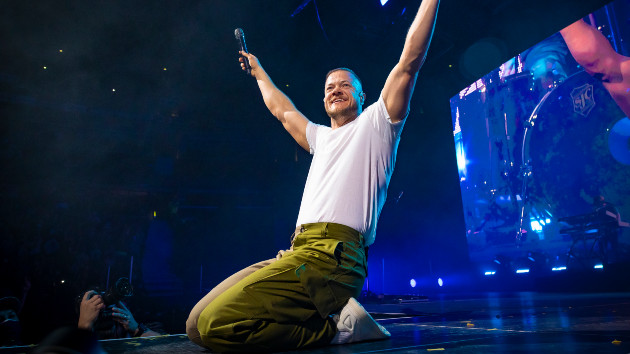 Yet another Imagine Dragons video is now a member YouTube’s billion views club.

The group’s visual for “Demons” has hit the milestone, following in the footsteps of the clips for “Radioactive,” “Thunder” and “Believer.”

Imagine Dragons reacted to the news by tweeting an exploding head emoji.

“Demons” and “Radioactive” appear on ID’s 2012 debut album, Night Visions, while “Thunder” and “Believer” are singles from 2017’s Evolve.

All four songs are also members of the RIAA Diamond club, having all been certified for 10 million units. Imagine Dragons is the first band with four Diamond-certified singles.