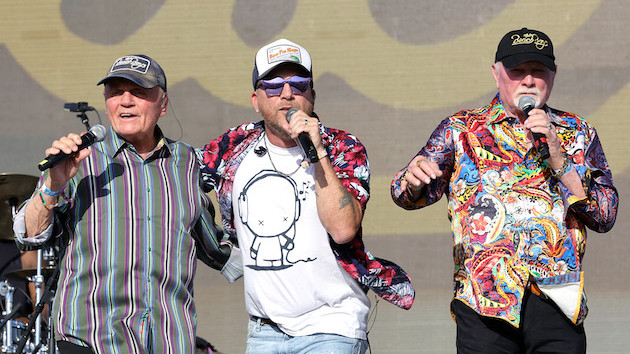 LoCash is keeping up the summertime vibes with an upcoming appearance on ABC’s Good Morning America, and they’re bringing Mike Love and Bruce Johnston of The Beach Boys with them.

During their stop on the show, the acts will deliver the national television premiere of “Beach Boys,” LoCash’s new song, which tributes and features the legendary pop rockers. After performing the new single, they’ll stick around the studio for a performance of The Beach Boys’ 1988 classic “Kokomo.”

The Beach Boys have picked up some serious country cred since LoCash’s new single came out; Last month, they joined the country duo to make their Grand Ole Opry debut. While they were backstage, LoCash surprised Mike and Bruce with two pairs of snakeskin boots, officially welcoming them to the country music family.

LoCash and the Beach Boys’ GMA performance is set for August 2.