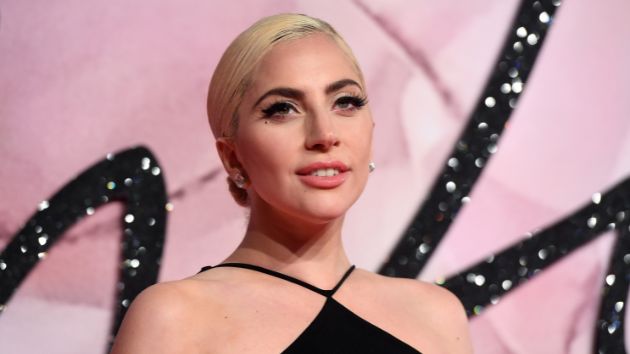 A suspect accused of attempting to kidnap Lady Gaga’s French bulldogs was erroneously released from prison, and now the U.S. Marshals are offering a $5,000 reward for information on his whereabouts.

The Marshals, in a release obtained by ABC News Monday night, say 19-year-old James Howard Jackson was released from jail where he was being held pending trial due to a “clerical error” on April 6, 2022.

Jackson is alleged to have shot dog walker Ryan Fischer with a .40-caliber handgun while he was walking the three dogs in Los Angeles. Fischer sustained a through-and-through gunshot wound to his chest and was transported to Cedars-Sinai Medical Center.

Police arrested five people in April in connection with the attack, two of whom were charged as accessories after the fact. Jackson, Jaylin White, 19, and Lafayette Whaley, 27, were all charged with one count of attempted murder, conspiracy to commit robbery and second-degree robbery.

Jackson is described as a black male, with black hair and brown eyes. He stands 5 feet 6 inches tall and weighs approximately 120 pounds, according to the statement, which adds that Jackson “should be considered armed and dangerous.”