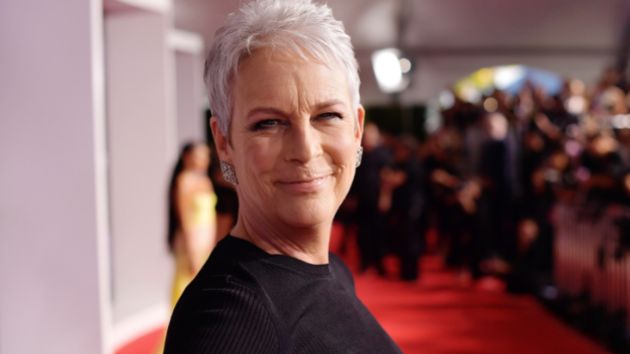 “Come and get me, motherf*****,” Jamie Lee Curtis‘ Laurie Strode dares Michael Meyers in the first trailer for Halloween Ends — the final showdown between the two.

Halloween Ends is set four years after 2021’s Halloween Kills and finds Laurie living with her granddaughter Allyson — played by Andi Matichak — and working on her memoir when a murder begins a new string of terror, according to The Hollywood Reporter. Will Patton, Kyle Richards, Omar Dorsey, Nick Castle and James Jude Courtney also star.

Director David Gordon Green told the outlet back in October, “[Halloween Ends is] very different in tone from Halloween [2018] and Halloween Kills, and I think that’s part of my self-indulgence. I very often jump around in genres and explore different themes and characters through movies,”

“I just came up with a new twist ending on the ending that existed a couple weeks ago, and that’s something that only I hold the piece of paper that has those words on it.”