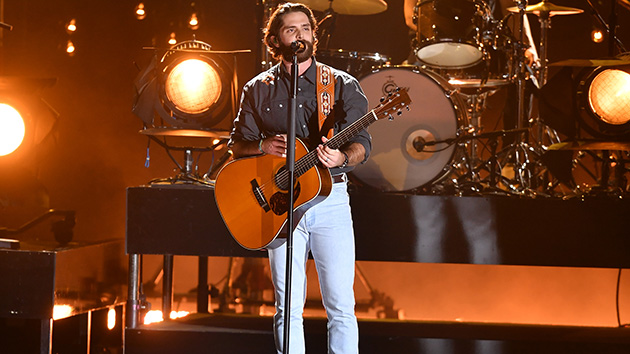 Thomas Rhett is opening up about his and wife Lauren’s adoption story.

In 2017, Thomas and Lauren brought their then-two-year-old daughter, Willa Gray, home from Uganda after a long adoption process. Willa’s arrival was soon followed by the birth of Ada James, 4, and the couple has since welcomed two-year-old Lennon and five-month-old Lillie.

Now at the age of six, Thomas says that Willa is starting to ask questions about where she’s from.

“It’s hard, because you think when you become a parent, ‘well, I’m a dad. I have all the answers,’ Rhett tells Hoda Kotb on her podcast, Making Space. “Adoption is one of the most beautiful things in the world and I don’t think at the beginning of it you go ‘in six years I’m going to have to start answering some really intense questions.'”

Among the questions Willa has been asking include if and when they will return to her native country.

“She asks questions all the time. She talks to Lauren, she’s like, ‘when can we go see my friends in Uganda?’ And then Ada James will be like ‘when can I go see our friends in Uganda?’ and Willa Gray will be like ‘well they’re not your friends, they’re my friends,'” the father of four explains. “I love the innocence that they have because they haven’t been tainted yet by the world. So in your parent brain you’re like ‘how do I keep this innocence alive as long as I possibly can?’ We try to be as honest as we can without the confusion, but it’s hard.”

The couple is considering expanding their family in the future, with Thomas insisting they “take a four-year deep breath” before welcoming another child.