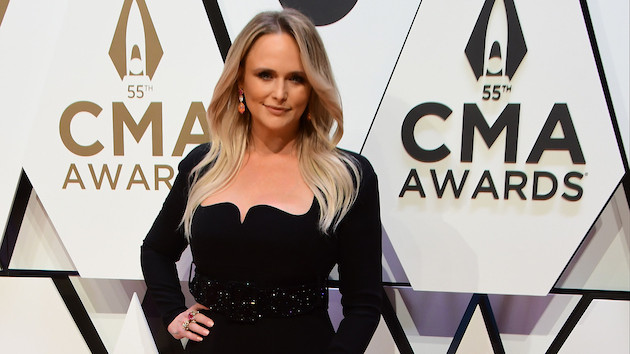 Miranda Lambert normally steers clear of too much razzle-dazzle at her shows, but when she heads to Las Vegas this fall, she’ll kick things up a notch.

The singer’s recently announced Velvet Rodeo residency launches in late September. “Make it rain!” she tells Rolling Stone about her mindset going into the show.

“I’ve always been very low production, never changed my wardrobe onstage unless I ripped something. I’m very much, like, ‘This is a rock ‘n’ roll show.’ But with Vegas, we have to take it up a notch,” the “If I Was a Cowboy” singer reasons.

That doesn’t mean it’s going to come easily to her. “A wardrobe change? I’m going to have to get used to that. Can we get some Velcro so it’s real easy?” she adds.

But Miranda has already proved her versatility. Over the course of the past year, she’s rocked a buzzy uptempo vibe with her Elle King duet “Drunk (And I Don’t Wanna Go Home)” and slowed things way, way down for her acoustic, vulnerable and Grammy-nominated The Marfa Tapes.

By the time she hits Las Vegas, Miranda will have added to her repertoire yet again, as her next album, Palomino, is due out next month. For a pro like Miranda, a little Velcro should be no sweat.