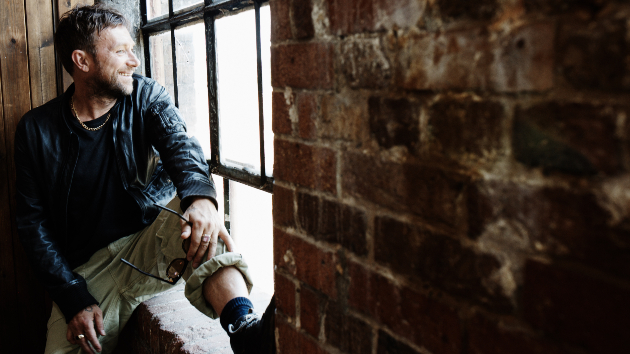 As Albarn tells Rolling Stone, he recently recorded a new song with hit-making Puerto Rican rapper Bad Bunny, which he describes as the “seed for the next Gorillaz album.”

“I put my seed in the ground and I’ll see what kind of beanstalk grows from it this time,” Albarn says, adding that he hopes the upcoming record will feel like Gorillaz’ self-titled 2001 debut in spirit.

“I think I’m always in some ways trying to work like that since it was so unpretentious, so in the moment,” he explains. “That was its charm. I’m trying to not be so conscious about making music.”

One thing Albarn is conscious of is that his other band, Blur, hasn’t been all that active in recent years, which he says is partly by design.

“I don’t think you can overdo those sort of things,” Albarn says. “They are so imbued with what you were like when you were younger. There has to be a real buildup of feelings and reasons to do something. It’s important stuff and it shouldn’t be squandered.”

As for future live Blur shows, Albarn’s certainly open to the idea.

“I’m not sure about touring touring,” he says. “But I hate to think I’d never sing those songs again with those guys.”