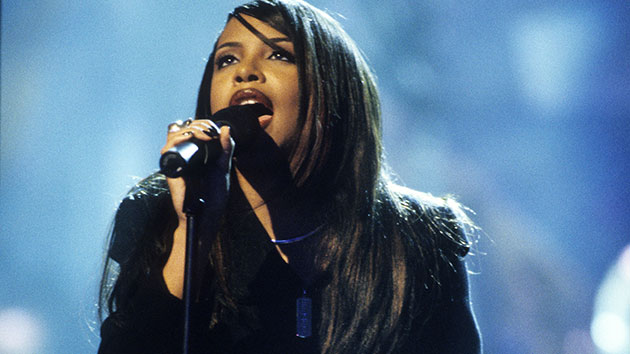 Two Aaliyah albums that were released after her death became available on digital platforms for the first time on Friday.

I Care 4 U, from December, 2002, features 14 tracks, including Aaliyah’s hits “Back & Forth,” “Are You That Somebody?,” “One in a Million” and “Try Again.” It also has songs that were previously unreleased, including “Miss You,” “I Care 4 U” and “Come Over.” The compilation debuted at number three on the Billboard 200 chart.

Ultimate Aaliyah originally arrived in May 2005 as a posthumous box set. The first disc is a greatest hits collection. The second, titled Are You Feelin’ Me?, has songs from the Romeo Must Die soundtrack and additional tracks produced by Timbaland. The third disc is a DVD documentary titled The Aaliyah Story.

Aaliyah’s third album, which was self-titled, was released on streaming services September 10. That weekend, a special two-day pop-up event was held in New York city. Dubbed “More Than a Woman: The Aaliyah Experience,” it honored the three-time American Music Award winner’s iconic career and her influence on music, fashion and pop culture.

Aaliyah’s second album, One In a Million, made its debut on streaming services on August 20.

August 25 marked the 20th anniversary of Aaliyah’s death at the age of 22. She died in 2001 with eight other people in a plane crash after shooting the “Rock the Boat” video in the Bahamas.