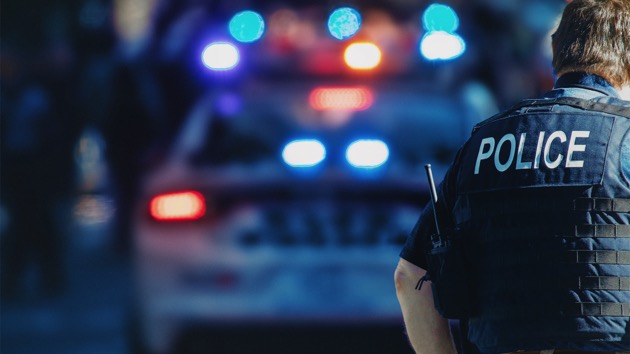 (NEW YORK) — A massive search is continuing in Florida for Brian Laundrie, the boyfriend of Gabby Petito, the 22-year-old woman who went missing on a cross-country trip and who authorities confirmed as the body discovered in the Bridger-Teton National Forest in Wyoming.

Steven Bertolino, the Laundrie family attorney, told ABC News Wednesday that authorities are going to allow Chris Laundrie, Brian Laundrie’s father, to assist with the search at the Carlton Reserve.

Investigators don’t currently have more details on when he will join the search.

The Sarasota County Sheriff’s Office told ABC News they provided aerial support Wednesday for a search of the area.

“The Laundries were basing the date Brian left on their recollection of certain events. Upon further communication with the FBI and confirmation of the Mustang being at the Laundrie residence on Wednesday September 15, we now believe the day Brian left to hike in the preserve was Monday September 13,” Bertolino said.

An attorney for the family of Brian Laundrie confirmed to ABC News on Tuesday that the wanted fugitive flew home to Florida from Salt Lake City on Aug. 17 and flew back to Utah six days later to rejoin his girlfriend, Gabby Petito, on their cross-country road trip.

Steven Bertolino said Laundrie flew home to “obtain some items and empty and close the (couple’s) storage unit to save money as they contemplated extending the road trip.” Bertolino said the couple paid for the flights together as they were sharing expenses.

Laundrie’s trip back to the Tampa area came five days after he and Petito were stopped by police in Moab, Utah, when witnesses reported the couple was engaged in a domestic violence incident in Moab.