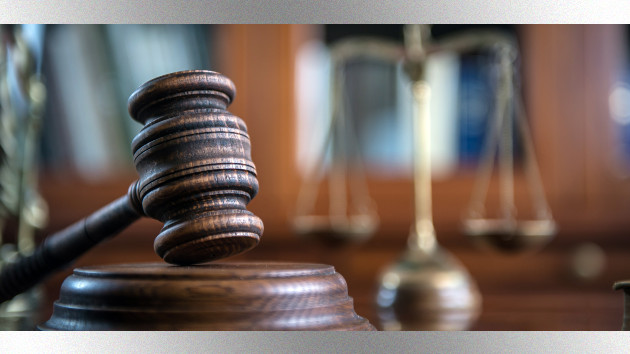 ﻿R. Kelly ﻿declined on Wednesday to testify at his sex trafficking trial in Brooklyn, NY.

The New York Times reports that U.S. District Judge Ann Connelly obtained verbal confirmation from Kelly that he would not take the stand.  With that decision, the defense rested its case and has ushered in closing arguments, which are expected to commence Thursday.

Kelly’s attorneys spent their half of the trial trying to discredit the women and men who have accused him of sexual misconduct over the years, with some witnesses saying they have never witnessed the alleged abuse and describing the singer as a kind and caring gentleman.

The prosecution, however, painted a much different story and called upon those who either saw or endured the alleged mistreatment.  The prosecution also called upon several of Kelly’s former employees, who also accused the singer of retaliatory behavior, such as withholding pay and verbal abuse, over small errors.

The case has been argued in court since August 18.

Kelly, 54, whose birth name is Robert Sylvester Kelly, faces state and federal charges for sex trafficking, racketeering, coercion and other charges related to the alleged abuse and exploitation of six women — three of whom were underage at the time — over the course of 25 years. If convicted, he could be sentenced to up to 20 years in prison.