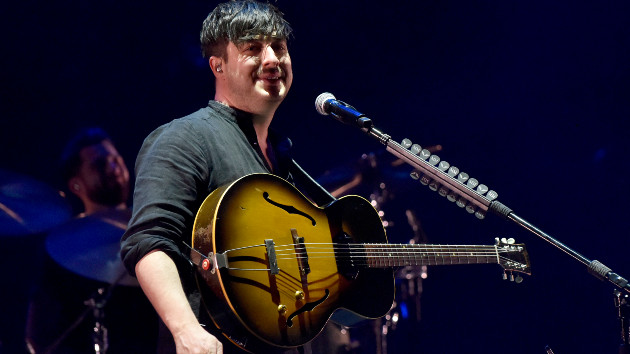 After going solo, Marcus Mumford hasn’t forgotten about his Sons.

In a clip from an upcoming interview with NBC’s Sunday TODAY, which premiered via Rolling Stone, Mumford teases the return of the “Little Lion Man” outfit.

“The next thing, really, is to get in a room with the boys in the band and start playing each other the songs we’ve written,” Mumford shares. “I’ve got a bunch that are kinda ready to go.”

He adds, “Then we’ll make a record, and tour it, and get to do what we love.”

Mumford & Sons’ most recent album is 2018’s Delta. Since then, banjo player and guitarist Winston Marshall has left the band.

Mumford, meanwhile, released his debut solo album, (self-titled), just two months ago. Upon the launch of his solo project, Mumford’s Sons bandmates Ted Dwane and Ben Lovett shared a message of support, writing that they are “immensely proud of him.