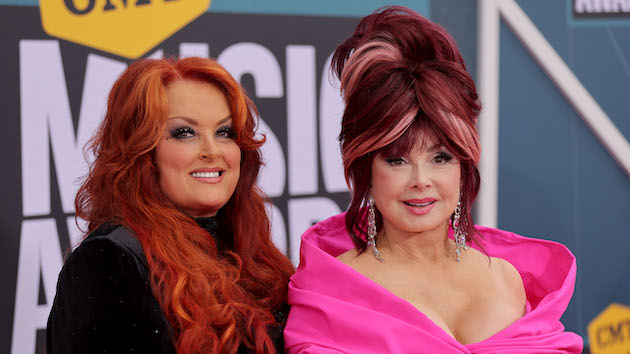 A story line on the new, country-themed Fox series Monarch may bear some similarities to a real-life tragedy in country music, but show executive producer Jason Owen says it’s a coincidence.

Lead character Dottie Roman — played by Susan Sarandon — is diagnosed with terminal cancer in the show and, wanting to keep control over her life and death, plans her own memorial service and ends her life by taking a lethal dose of pills, with one of her daughters at her side.

Of course, for many country fans, it’s impossible to watch that story play out without thinking of recent events with The Judds. Naomi Judd died by suicide in April at the age of 76, taking her life with a firearm after a long battle with mental illness.

Naomi’s daughter Ashley Judd was at her mother’s house when her death occurred and was the one who discovered her. Additionally, Naomi preplanned her memorial service before she died.

But Owen — who is also an industry executive in country music — tells People that the Monarch scenes were filmed before Naomi’s death.

“What feels like art imitating life is really just one of the strangest, saddest, eeriest coincidences I’ve seen,” he says.