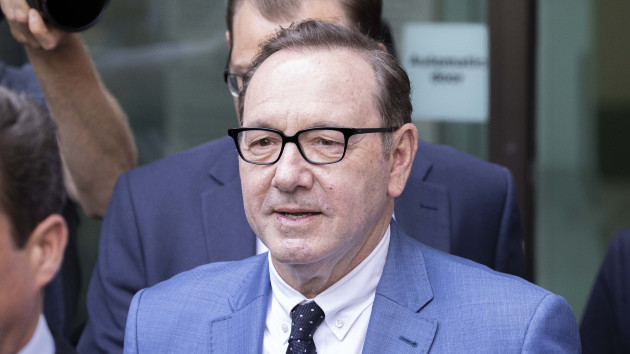 A Los Angeles judge has denied Kevin Spacey‘s attempt to overturn a $31 million arbitration award he was ordered to pay House of Cards producers for alleged sexual misconduct involving young crew members behind the scenes of the Netflix series, according to Deadline.

Spacey was booted from the hit Netflix series during its sixth season following allegations that he sexually assaulted and preyed on young men.

LA Superior Court Judge Mel Red Recana confirmed an award previously handed down by an arbitrator in 2020, consisting of around $29.5 million in damages and $1.5 million in costs and fees.

An arbitrator had ruled in favor of House of Cards‘ production company MRC’s argument that the 63-year-old actor, who played Frank Underwood on the series, breached his contract by violating anti-harassment policies and failing to provide services “in a professional manner.”

The arbitrator also found that Spacey wasn’t entitled to be paid for the remainder of his contract, even though it contained a pay-or-play provision, and that his breaches caused the show’s sixth season to be shortened and rewritten, resulting in an eight-figure loss for MRC.

Spacey’s lawyer, according to court papers obtained by Deadline, says that while Spacey disagrees with the arbitrator’s factual findings and maintains that he did not sexually harass anyone, he understands and accepts that the arbitrator’s findings on that issue “are entitled to deference.”