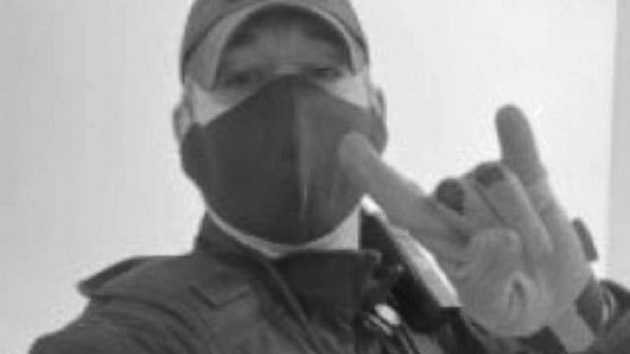 Authorities say Arian Taherzadeh used a fake persona as a federal law enforcement officer to get close with real members of the Secret Service, including at least one assigned to the White House, and defraud multiple Washington, D.C., apartment buildings out of more than $800,000 in rent and fees.

Taherzadeh and his alleged associate Haider Ali had multiple firearms and a variety of equipment they kept in one of the penthouse apartments. Ali, a co-defendant in the case, had maintained his innocence since the two were arrested last April and pleaded not guilty to the charges filed against him.

In addition to living rent-free with his associates, Taherzadeh provided two Secret Service employees with their own luxury apartments for about a year using his fake persona.

“The Secret Service adheres to the highest levels of professional standards and conduct and will remain in active coordination with the Departments of Justice and Homeland Security,” the Secret Service said in a statement at the time.

Posing as a federal official, Taherzadeh gained access to security camera video from the apartment complexes and set up a surveillance system of his own. He installed cameras outside and inside his apartment, using them “to record women engaged in sexual activity,” according to the guilty plea.

A 9mm Glock handgun with large capacity magazine, an unlicensed long gun and several electronic devices including more than two dozen hard drives, a computer server and surveillance equipment were among the evidence seized by authorities.

Tactical gear often used by law enforcement, clothing with police logos and a finger printing kit were also found in the apartment.