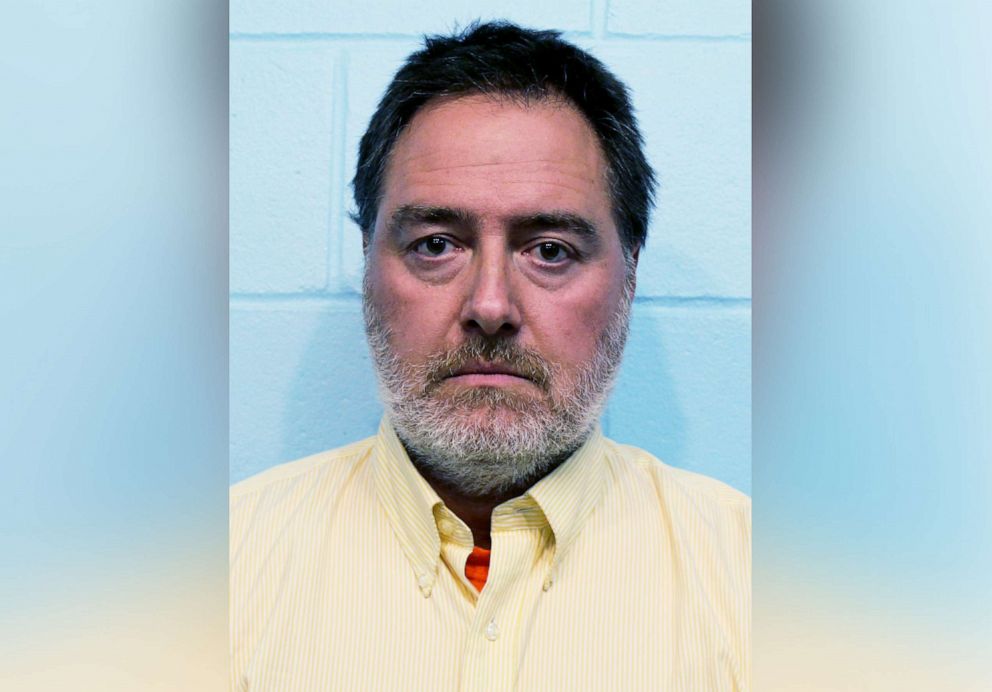 (ST. CROIX COUNTY, Wis.) — A 52-year-old Minnesota man was ordered on Monday to be held on a $1 million cash bail after homicide charges were filed against him stemming from a weekend stabbing incident on a Wisconsin river that left a 17-year-old boy dead and four other people seriously injured.

A prosecutor had asked Judge R. Michael Waterman to set Miu’s bail at $500,000 cash, but the judge doubled that, citing the serious nature of the crimes and concern for the safety of the community.

“Upon conviction, you face a sentence of life imprisonment,” Waterman told Miu, referring to the charge of first-degree intentional homicide.

Miu was represented at the hearing by a public defender, who told the judge the defendant did not financially qualify to be represented by his office. Assistant State Public Defender Jeremiah Harrelson informed Waterman that Miu is married, owns his own home and has a full-time job as a mechanical engineer who designs residential, commercial and automotive ventilation and cooling systems. He said Miu has no previous criminal record.

Harrelson said Miu didn’t know any of the alleged victims.

“This appears to have been a completely chance encounter on the river, a very unfortunate one,” Harrelson said in court.

The judge denied Harrelson’s request that Miu be granted $50,000 cash bail along with an order to wear an electronic monitoring ankle bracelet.

Miu did not enter a plea to the charges and the judge informed him that he can hire his own attorney or request the court to appoint one to represent him.

He was ordered to return to court on Friday for a status conference to update the court on his legal representation. A preliminary hearing is scheduled for Aug. 12.

Miu was arrested on Saturday after fleeing the scene of the stabbing attack on the Apple River in Somerset, Wisconsin, according to the St. Croix County Sheriff’s Office.

A motive for the attack remains under investigation.

“We’re still interviewing people. We have yet to interview one of the victims. So that’s all still a work in progress,” St. Croix County Sheriff Scott Knudson told ABC News on Monday.

The five victims were stabbed while tubing on the winding Apple River in Somerset Saturday afternoon, the sheriff said.

According to a criminal complaint filed in the case, Miu, his wife and friends were floating down the river on inner tubes when one of his friends accidentally dropped a cellphone in the water and Miu went back to look for it. While using goggles and a snorkel to search the water, he encountered the alleged victims, who were also tubing on the river and accused him of bothering young girls.

“Witnesses described Nicolae as punching or slapping a female that was in the group confronting him. Nicolae was then punched by a male and fell into the river,” according to the complaint.

Witnesses told investigators that Miu then pulled out a knife and began stabbing people, according to the complaint.

But Miu’s wife told investigators she witnessed part of the fatal confrontation from a distance and saw several men take the knife away from Miu and attack him, according to the complaint.

Citing video taken of the incident, investigators said it appeared that several people converged on Miu and yelled at him several times to leave. But as the situation escalated, at least one person touched Miu on the shoulder, according to the complaint.

“From the video, it does appear to show people on three sides of Nicolae at different distances. The video and elapsed time shows opportunity for Nicolae to leave the confrontation,” the criminal complaint alleges.

As the confrontation grew more heated, Miu was allegedly seen in the video pulling out a folding knife and holding it at his side, according to the criminal complaint. As the confrontation grew physical, the video showed Miu falling backward into the water, getting back on his feet and allegedly stabbing a man in yellow swimming trunks who had pushed him in the back.

Investigators recovered the black-handled folding knife discarded on the river bank, according to the complaint.

A teenager slain in the episode is from Stillwater, Minnesota. Authorities are withholding his name pending an autopsy.

The four other victims, three men and a woman, were taken to area hospitals with injuries ranging from serious to critical, according to the sheriff’s office. Two were released from hospitals on Monday, Knudson told ABC News.

The wounded victims, whose names were not released, ranged in age from 20 to 24, the sheriff’s office said.

All of the victims suffered stab wounds to the chest and torso, according to the sheriff’s office.

The attack unfolded just before 4 p.m. Saturday on a part of the river in Somerset on the Wisconsin-Minnesota border about 35 miles east of Minneapolis.

Sheriff’s deputies responding to reports of people being stabbed arrived at the scene to find good Samaritans, who had also been tubing, providing medical aid to those injured, according to the sheriff’s office.