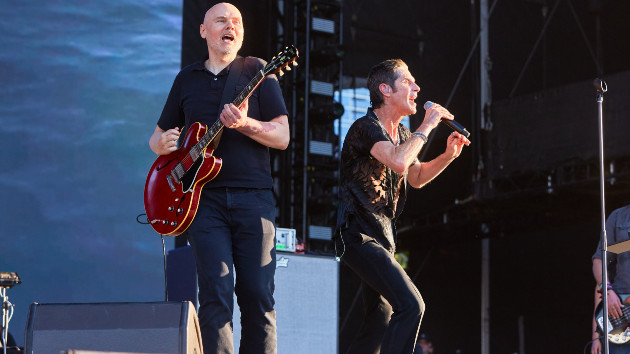 The Smashing Pumpkins frontman joined Perry Farrell‘s band for a cover of Led Zeppelin‘s “When the Levee Breaks.” Both Corgan and Farrell posted footage of the onstage collaboration to their Instagram Stories.

Corgan and Farrell, meanwhile, just recently played together during the former’s virtual benefit concert last week to support the victims of the July 4 shooting in Highland Park, Illinois. They closed the show with a joint performance of Jane’s Addiction‘s “Jane Says.”

The two will reunite once more when the Pumpkins and Jane’s Addiction launch a U.S. tour in October.