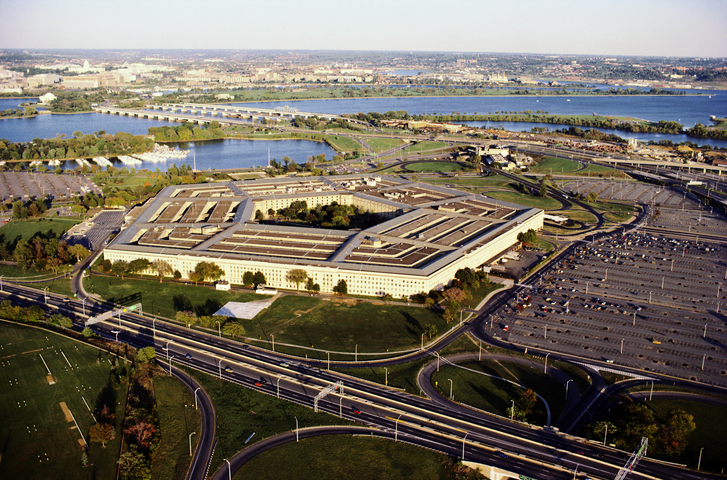 (WASHINGTON) — The leader of al-Qaeda, one of the FBI’s most wanted terrorists, was killed in a drone strike in Kabul over the weekend, ABC News can confirm through sources familiar with the operation.

A source briefed on the operation confirmed that al-Qaeda leader Ayman al-Zawahiri was killed in the U.S. strike in Afghanistan.

A senior administration official said earlier Monday that the U.S. conducted a successful counterterrorism operation against a “significant” al-Qaeda target in Afghanistan over the weekend, adding that there were no civilian casualties.

The counterterrorism attack took place in Wazir Akbar Khan, one of the wealthiest neighborhoods in Kabul and literally walking distance to the main diplomatic areas, including the U.S. Embassy.

President Joe Biden is expected to deliver remarks on the operation tonight at 7:30 p.m. ET.

Al-Zawahiri, who was born in Cairo in 1951, trained as a physician before founding the Egyptian Islamic Jihad, the FBI said. His organization had sought to overthrow the Egyptian government “through violent means” before merging with al-Qaeda between 1998 and 1999, the U.N. Security Council said.

Al-Zawahiri and bin Laden appeared together the day after the attacks in a video, in which an al-Qaeda spokesperson threatened the West, saying a “great army is gathering against you,” U.S. officials said.

The Justice Department named al-Zawahiri and bin Laden as unindicted co-conspirators for their roles in coordinating the attacks.

Both had been indicted in the Southern District of New York in 1999 for the bombing of U.S. embassies in Kenya and Tanzania, which killed 224 people the previous year.

After bin Laden’s death in 2011, al-Zawahiri took over as al-Qaeda’s leader, officials said.

The FBI had placed al-Zawahiri, who was sometimes known as “The Doctor” or “The Teacher,” on its list of Most Wanted Terrorists, offering a $25 million reward for his capture.

The strike that killed al-Zawahiri is a major success of U.S. counterterrorism efforts and the result of countless hours of intelligence collection over many years.

This mission shows the tenacity and absolute dedication of U.S. intelligence and military professionals toward pursuing those responsible for the attacks of 9/11.

The message for al-Qaeda and its affiliates should be that the U.S. will never relent in its mission to hold those accountable who would seek to harm America and its people.