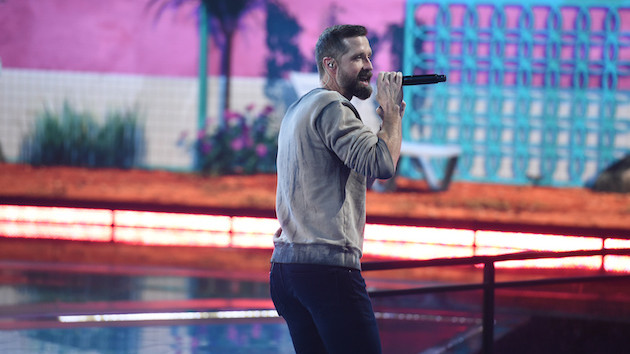 When he put out “Fancy Like” in mid-2021, Walker Hayes never could have predicted that the song would go viral on TikTok, turn into a massive breakout hit and kick his country music career into overdrive.

Now, just over a year later, Walker is reminiscing on the release of the song and music video. He shared an outtake from the “Fancy Like” video shoot on social media this week, making a joke about the wheat field where the clip was filmed.

“Guys, I don’t know what y’all are thinking,” Walker says, laughing as he pans the camera over to the wheat behind him. “I can not shoot a video out here. I’m gluten-free!”

Gluten-free or not, something about the song struck a chord with fans: It became a crossover hit, netting Walker a number-one hit on country radio and spawning a remix with pop star Kesha.

“This was the day we shot the ‘Fancy Like’ vid,” Walker wrote in the caption of his throwback post. “We had no idea what was to come.”

Since the success of “Fancy Like,” the country star has released a number of other hit singles, including “AA” and his most recent release, “Y’all Life.”