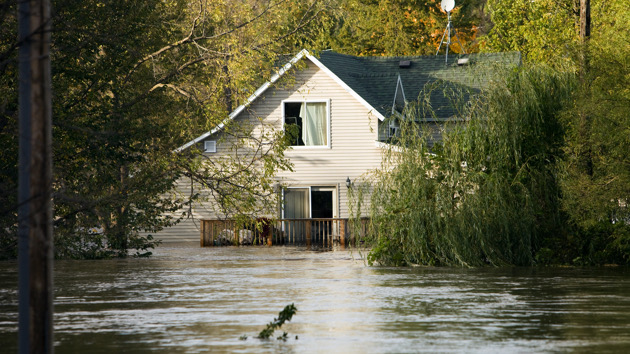 (NEW YORK) — At least 16 people have been killed amid devastating flooding in Kentucky, Gov. Andy Beshear said Friday, and he expects that number to “get a lot higher.”

Among those killed was an 81-year-old woman, according to the governor.

On Thursday, Beshear called it “one of the worst, most devastating” floods in the state’s history, and said he anticipates this will be one of the deadliest floods in Kentucky in “a very long time.”

A flash flood emergency was issued in Kentucky late Wednesday as 2 to 5 inches of rain pounded the Bluegrass State.

For some areas, the water will not crest until Saturday, the governor said.

The state is combating washed out roads, destroyed homes and flooded schools, according to Beshear.

“Hundreds” have been rescued by boat and many people remain stranded, Beshear said Friday.

Hundreds of residents are expected to lose their homes and it’ll likely take families years to recover and rebuild, he said.

Three of Kentucky’s state parks are being opened to people who have lost their homes, according to the governor.