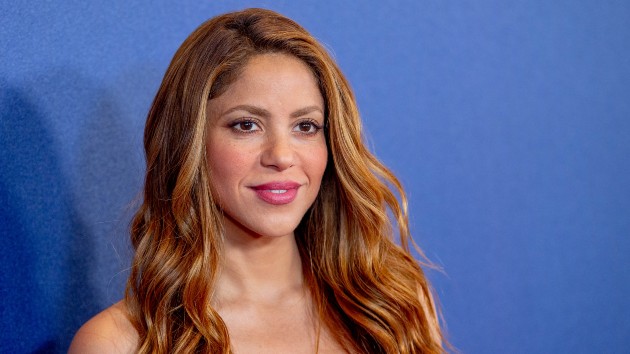 After a Spanish judge found there was “sufficient evidence” that Shakira failed to pay the country roughly $15 million in taxes, in addition to her rejecting a plea deal offered by prosecutors, the “Waka Waka” singer will stand trial.

Spanish authorities claim Shakira failed to pay taxes on the income she earned between 2012 and 2014. The Grammy winner faces six charges, including using an offshore company to conceal her earnings.

Spain considers anyone who’s lived in the country for over six months a resident.

Shakira, who purchased a house in Barcelona back in 2012, insists she hasn’t lived in Spain long enough to satisfy the country’s tax requirements, although she did declare Spain as her main residence for tax purposes in 2015. The singer also insists she paid off the tax money she owes and the additional interest.

With her case now heading to trial, prosecutors requested she be sentenced to an eight-year, two-month prison sentence — in addition to a hefty €23 million fine — should she be found guilty.

Her PR firm, Llorente y Cuenca, previously said in a statement obtained by ABC News that Shakira will be vindicated, adding she “trusts her innocence and chooses to leave the issue in the hands of the law.”

It is not known at this time when the trial will be held. Prosecutors say they will speak with Shakira, in addition to 37 witnesses connected to the case.