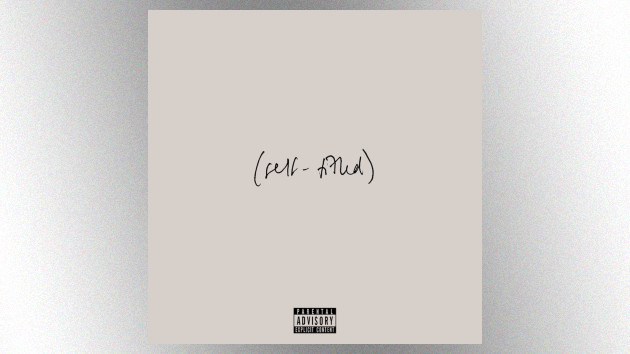 The track is available now via digital outlets and is accompanied by a video that a press release says “touches on the cathartic theme of the album.” You can watch that streaming now on YouTube.

“Grace” is the second cut to be released from (self-titled) following the song “Cannibal,” which dropped earlier this month alongside a video directed by Steven Spielberg. The album will arrive in full on September 16.

Mumford will launch a solo North American tour in support of (self-titled) September 19 in Boulder, Colorado.