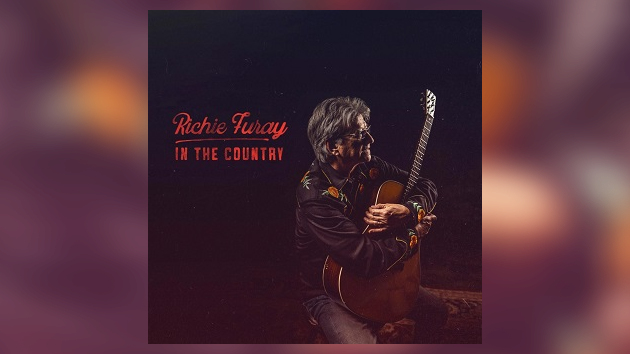 Furay tells ABC Audio the album came about after he reconnected with producer Val Garay, who produced his 1979 album, I Still Have Dreams.

Furay says Val suggested they do a country hits project. They both came up with lists of tunes, which they narrowed down to include chart-toppers from Keith Urban, Garth Brooks, Lonestar, Alabama and Lee Ann Womack.

“Most of ’em were big hits … [but] I don’t want people to listen to this record and do comparisons,” Furay insists. “I just want ’em to sit back, ’cause, man, we just need music today … that people can just get lost in, and just say, ‘Wow, that’s just good sounding music.'”

Furay recorded the album in Nashville with talented session musicians. He also brought in some guests to contribute backing vocals, including his former Poco bandmate, longtime Eagles bassist Timothy B. Schmit.

Furay says of Schmit, who appears on multiple tracks, “He’s just a dear friend … whenever I ask Timothy if he wants to come and be a part of a record … if he’s got the time … he’s always there.”

Furay says working with Gill “was really a thrill and a blessing for me … He’s such a great, talented guy.”