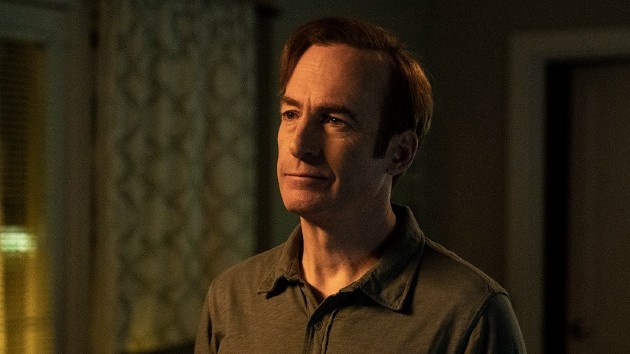 Actor Bob Odenkirk is reflecting on the past year after having a heart attack on the set of his hit show Better Call Saul in 2021.

Odenkirk tweeted Thursday, saying he is appreciative of the support that has come his way.

“A Thank You to you, whoever you are,” Odenkirk tweeted. “A year ago today I briefly flirted with ‘quietus’ and this elicited a wave of goodwill and warmth towards me. I will forever feel unworthy of it. I will also always be appreciative and look to pass it on. Thank you. No reply necessary.”

In July 2021, the 59-year-old Emmy-nominated star was rushed to the hospital when he collapsed while shooting the sixth and final season of the AMC series in New Mexico.

A few days after the incident, the actor revealed he suffered “a small heart attack” and thanked fans for the “outpouring of love.”

“I’m going to be ok,” Odenkirk wrote at the time, mentioning the doctors who fixed a clogged artery without surgery. He said of the support, “It’s overwhelming. But I feel the love and it means so much.”

In March, the actor recalled on Sirus XM’s The Howard Stern Show that it was the on-site medical expert, Rosa, who started CPR on him right away.

“After 12 minutes, she had someone take over while she ran to her car to get her own defibrillator, as the set didn’t have one,” he said.

“When the defibrillator doesn’t work once, that’s not good,” the actor explained. “When it doesn’t work the second time, that is kind of like — forget it. But then they jacked it up a third time, and it got me back to a rhythm.”

“Take CPR classes,” he told Stern. “Because you can save lives.”