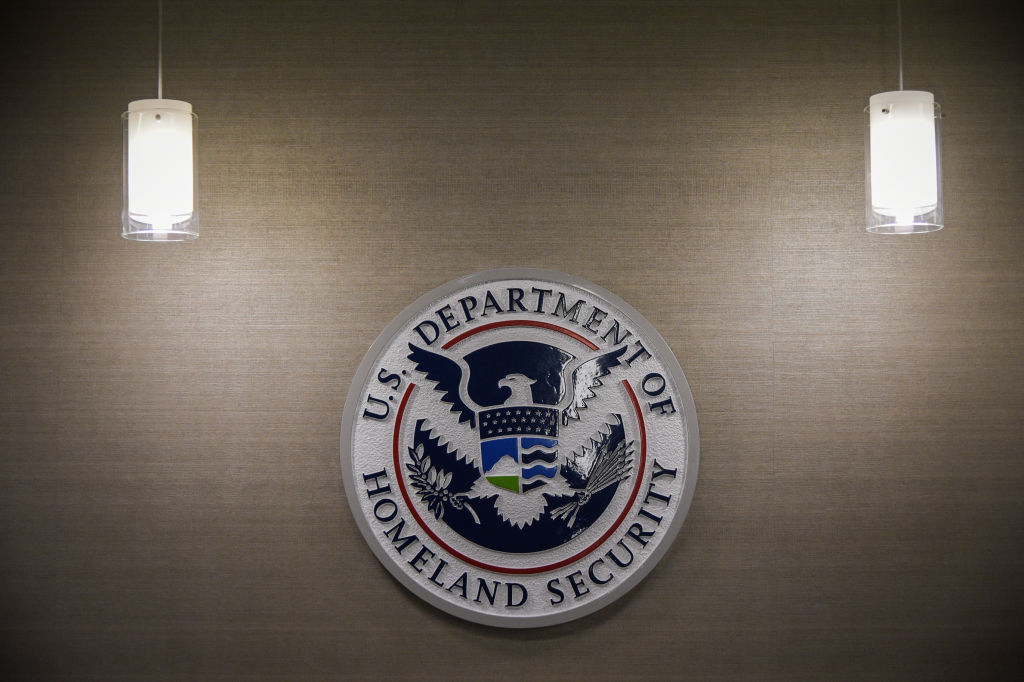 (WASHINGTON) — Immigration and Customs Enforcement on Wednesday found 73 migrants — including 13 children — in multiple Washington, D.C., homes believed to be operated by human smugglers, according to an ICE official.

The “stash houses,” as they are known to investigators, were found in the largely affluent area of Northwest Washington, the official confirmed. The development was first reported by NBC.

An ICE spokesperson declined to comment on specifics, citing the ongoing nature of the investigation.

The health and condition of the migrants was unclear on Thursday. Authorities are investigating how they arrived in the district and the full extent of the potential smuggling ring, one official said.

“HSI [Homeland Security Investigations] has dedicated groups assigned to combat human smuggling,” an ICE spokesperson said in a statement. “Our goal is to identify, disrupt, and dismantle significant Transnational Criminal Organizations (TCO) involved in human smuggling through the aggressive, and smart, application of the full range of our authorities.”

The discovery comes amid what Washington Mayor Muriel Bowser called a broader “humanitarian crisis.” Separate from the case of the 73 people, Bowser said on Wednesday she had requested assistance from the D.C. National Guard to aid in managing migrants who have been bussed north by authorities at the direction of Texas Gov. Greg Abbott.

“I’ve asked for the deployment of the guard as long as we need the guard to deal with the humanitarian crisis that we expect to escalate,” Bowser said. “The number of people crossing the border [into the U.S.] seeking asylum we expect to only go up.”

Abbott has said his bussing policy is in response to President Joe Biden and Congress’ border policies and the “chaos they have caused … they refuse to come down and see firsthand.”

Local nonprofits have reportedly strained to accommodate the busses with migrants as they have arrived.

Human smuggling networks are typically found much closer to the southwest border. These sort of illegal operations have received intense scrutiny from immigration authorities in recent months as Homeland Security officials move to crack down on transnational criminal smuggling organizations.

Last month, the largest mass-casualty incident in the U.S. believed to be smuggling related left more than 50 people dead after they were discovered inside an overheated tractor-trailer in San Antonio, Texas.

Since April, the Department of Homeland Security has directed more than $50 million and 1,300 personnel with a renewed focus on human smuggling. More than 3,500 arrests have been made in recent months, according to DHS.