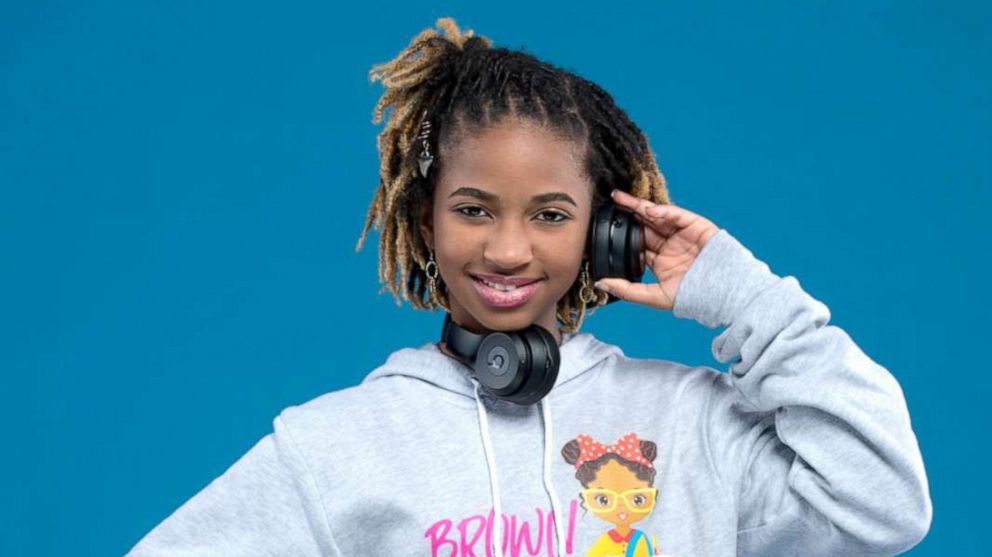 (NEW YORK) — Alena Analeigh Wicker, a 13-year-old from Texas, is not preparing for back to school like most kids her age.

Alena has already been accepted to medical school, with plans to attend the Heersink School of Medicine at the University of Alabama at Birmingham.

“After I was accepted, it was the most amazing moment,” Alena said Thursday on “Good Morning America.” “Just knowing that I’ve reached the goal of getting into medical school at this age was amazing for me.”

She expects to start medical school in 2024, after graduating from the two undergraduate programs she’s currently enrolled in, studying biological sciences at Arizona State University and Oakwood University.

“My goals right now are to definitely make it through college so I can go into medical school,” she said, adding that she wants to become a viral immunologist to be able to “study viruses and really help communities.”

She is also the founder of Brown Stem Girl, an organization she said she launched to provide an outlet for girls of color in STEM (science, technology, engineering, and mathematics classes).

“That’s what struck my passion for advocating for them, really giving them those opportunities and showing them that they can do whatever they put their mind to,” she continued. “They can have the same path as me and become whatever they want to become without anybody telling them it’s impossible.”

Only 13% of engineers are women and just 8% of female college students enter their freshman year intending to major in engineering, math, statistics or computer science, according to the Society of Women Engineers.

Among STEM workers, Black individuals make up only 9% of the industry, with that number dropping to 7% for Hispanic individuals, according to the Pew Research Center.

“She was just always smart, gifted and she was always ahead,” McQuarter said on “GMA.” “There was just something about her that I knew I had to nurture her gift.”

“She always gave me opportunities over things and she believed in me,” she said.

Asked what advice she would give to other kids who also want to dream big, Alena said to ignore those who tell them “no.”

“First I would say don’t let anybody tell you no, because there was a lot of people who told me no, or that I couldn’t do what I dreamed to do,” she said. “I also had that support system. They were there when I needed them and they gave me that support to say, ‘Don’t give up on your dreams.'”