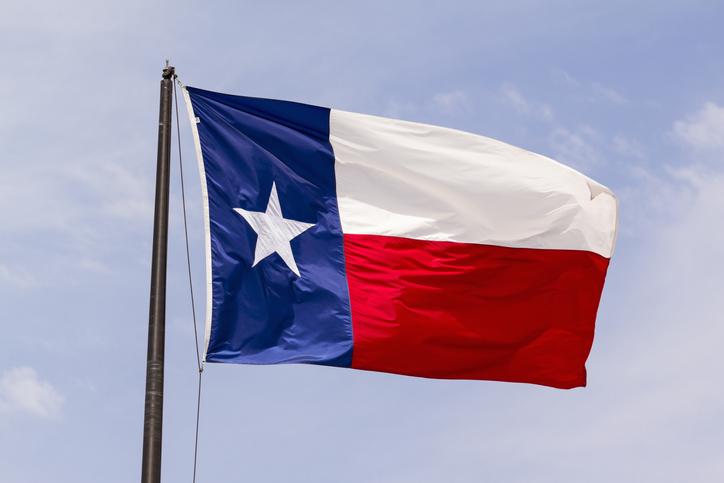 (AUSTIN, Texas) — Texas’ “trigger” law, which raises the penalty for performing abortions, is set to go into effect on Aug. 25, after the U.S. Supreme Court formally issued its judgement overturning Roe v. Wade on Tuesday.

“Trigger” laws only take effect when certain events occur, in this case the law required a judgement overturning Roe, which had established a constitutional right to abortion at the federal level, or a case establishing states’ right to regulate abortion.

The so-called trigger law will establish civil and criminal penalties for performing banned abortions and prohibit nearly all abortions, with few exceptions including cases where a pregnancy poses a risk of death or serious impairment of a pregnant woman. The law will not apply to individuals seeking or attempting abortions, according to the law’s documentation.

The law criminalizes any attempt by a medical professional to perform, induce or attempt an abortion, making it a second-degree felony. However, if the pregnancy is successfully aborted, the offense becomes a first-degree felony, according to the law.

The law also states that the Texas attorney general “shall file an action” seeking civil damages for those who perform abortions of no less than $100,000 per abortion performed, in addition to the possibility of requesting attorneys’ fees and costs incurred.

Any physician or provider who attempts, performs or induces an abortion could also have their medical license revoked. Medical licenses are regulated at the state level, not by the federal government.

While the court had released its opinion overturning Roe in June, it formally issued its judgement in the case of Dobbs v. Jackson Women’s Health on Tuesday, allowing so-called trigger laws in states, including Texas, to take effect.

The Texas “trigger” law, passed in September 2021, will go into effect 30 days after the Supreme Court issued its judgement, according to the Texas State Law Library.

Another Texas law in place, called SB8, places a near-total ban on abortions at 6 weeks and allows people to sue anyone who “aids or abets” an illegal abortion, to collect a bounty of at least $10,000.

Idaho and Tennessee also previously enacted laws that would ban nearly all abortions 30 days after the Supreme Court issues its judgment overturning Roe.

At least 13 states have ceased nearly all abortion services. Alabama, Arkansas, Mississippi, Missouri, Oklahoma, South Dakota and Texas have near-total bans. Abortion providers in Arizona and Wisconsin have suspended abortion services due to confusion over the law. Georgia, Ohio, South Carolina and Tennessee have banned abortions after embryonic cardiac activity is detected — which is generally around six weeks — before many women know they are pregnant.