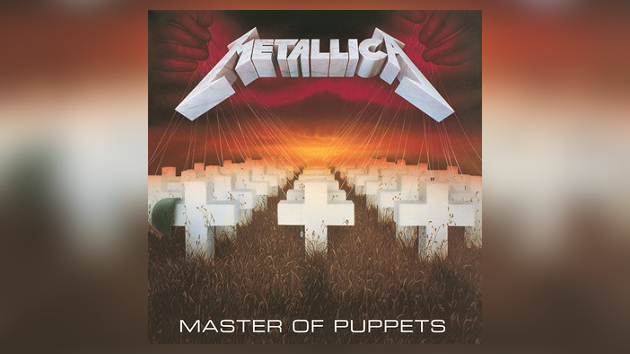 Nearly 40 years after its release, Metallica‘s “Master of Puppets” finally has a video.

The metal legends have premiered a lyric video for the thrash classic, which originally debuted in 1986 as the title track off the third ‘Tallica album. The eight-and-a-half-minute clip, streaming now on YouTube, features imagery related to puppet strings and the field of crosses from the Master of Puppets cover artwork in between shots of a mysterious, sword-wielding figure.

The new visual comes amid renewed interest in “Master of Puppets” following its use in the season four finale of Netflix’s Stranger Things. After the episode’s premiere earlier this month, the song charted on the Billboard Hot 100 for the first time and gave Metallica their first appearance on the all-genre ranking in 14 years.

Metallica released a statement saying that they were “beyond psyched” and “totally blown away” by the placement of “Master of Puppets” in Stranger Things. They even released a TikTok of them shredding along to the scene in which the character Eddie Munson plays the song.