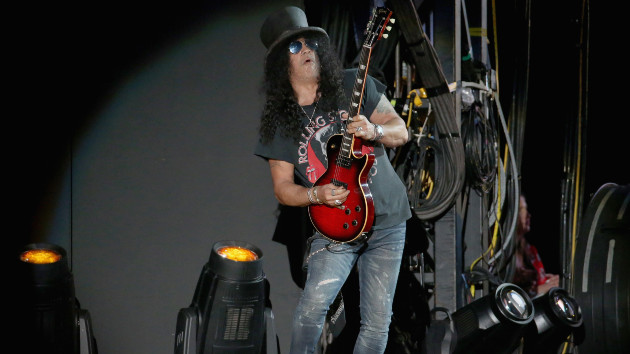 Slash is bringing his shredding chops to the advertising world.

The Guns N’ Roses rocker is featured in a new Capital One commercial in which the spokesperson declares that working with the bank is the “easiest decision in the history of decisions,” even easier than, say, letting Slash join your band.

Cut to Slash jamming the GN’R classic “Sweet Child o’ Mine” for a stunned young band holding auditions for a guitarist.

The commercial follows a similar Capital One ad that features a kid picking NBA legend Charles Barkley to be on their pickup basketball team.

Meanwhile, you can hear “Sweet Child o’ Mine,” as well as several other GN’R tunes, in the new MCU movie Thor: Love and Thunder.

Marvel is owned by Disney, the parent company of ABC News.