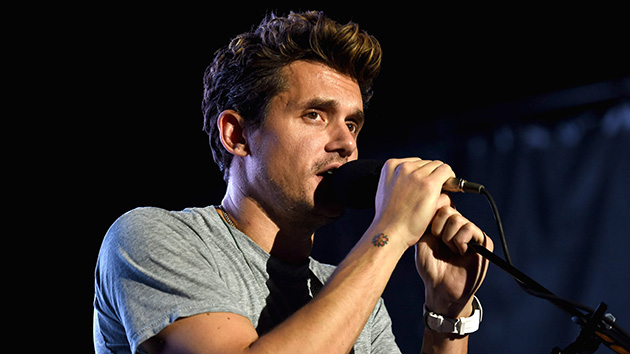 John Mayer unveiled his three-date Rise for the River charity concert series to raise funds for those devastated by Montana’s historic flooding.

The Grammy winner announced Tuesday on Instagram, “Announcing Rise For The River, three great-big-very-small-shows in Livingston, MT to support a county greatly impacted by flooding and the resulting closure of the Yellowstone Park entrance that the local economy relies on.”

The three-part concert series kicks off Monday, August 8 and will run the following two Sundays, ending on August 21 at Pine Creek Lodge in Livingston, Montana.

“I’m blown away by the generosity of my friends @bobweir and @davechappelle and can’t wait to celebrate this awesome community with those who share my love for it,” John continued.

Ticket sales benefit the SW MT Flood Relief Fund, which will assist in cleanup and rebuilding efforts currently underway in the affected areas. Tickets were priced starting at $150, and John’s fans snapped them up — There’s currently a waitlist that you can join on his official website.

In addition, two tickets are up for bid on Charity Auctions Today. Within an hour, the price surged past $6,000 for the pair.

“Don’t be mad if the tickets sell out,” the Vengeance star acknowledged, adding those who want to help Montana can do so by texting “Flood22” to 41444.

John has lived in Park County, Montana for over a decade and has spoken out about the catastrophic flooding, begging people to visit Yellowstone to help jumpstart the local economy