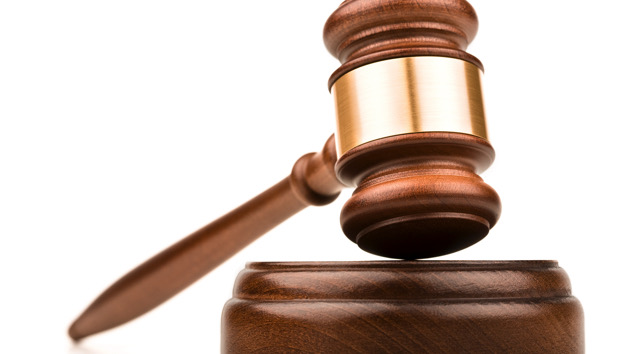 (NEW YORK) — The sixth teenager in the 1989 Central Park jogger case, who pleaded guilty to a lesser charge, will be exonerated on Monday.

On the night of April 19, 1989, Trisha Meili was jogging in Central Park when she was raped, brutally beaten and left for dead. She survived and testified, but did not remember her assault.

In 2002, convicted rapist Matias Reyes confessed to being Meili’s sole attacker, and Reyes’ DNA was matched to the crime scene. The five men’s convictions were overturned and they later received a settlement from the city.

Lopez’s case is not as well known. Lopez, who was 15 when arrested and interrogated, took a deal with prosecutors to avoid the rape charge and pleaded guilty to robbing a male jogger the same night as the rape, according to The New York Times.