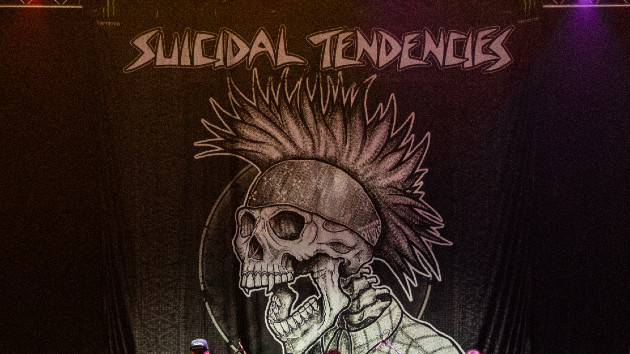 Former Suicidal Tendencies bassist Bob Heathcote has passed away. He was 58.

“I cannot put words together other than the fact that this is a loss I will hardly recover (if ever), and the fact that he was a hard working father who raised five children, including me,” Chris’ post reads.

Heathcote was a member of Suicidal Tendencies for just one year, between 1988 and 1989. He played on the 1988 album, How Will I Laugh Tomorrow When I Can’t Even Smile Today, before being replaced by a pre-Metallica Robert Trujillo.