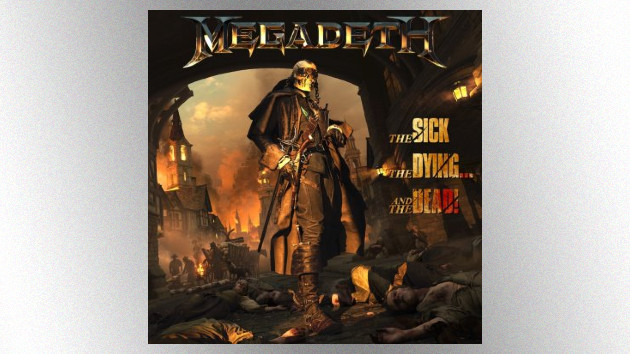 Megadeth has premiered a new song called “Night Stalkers,” which will appear on the band’s upcoming album, The Sick, The Dying…and the Dead!

The track features a verse from rapper and Body Count frontman, Ice-T.

You can listen to “Night Stalkers” now via digital outlets. It’s also accompanied by a video, streaming now on YouTube, which is the second entry in a planned trilogy of visuals that began with the previously released single “We’ll Be Back.”

The Sick, The Dying…and the Dead! will be released September 2. It’s the follow-up to 2016’s Dystopia.

Megadeth will launch a U.S. tour with Five Finger Death Punch in August.