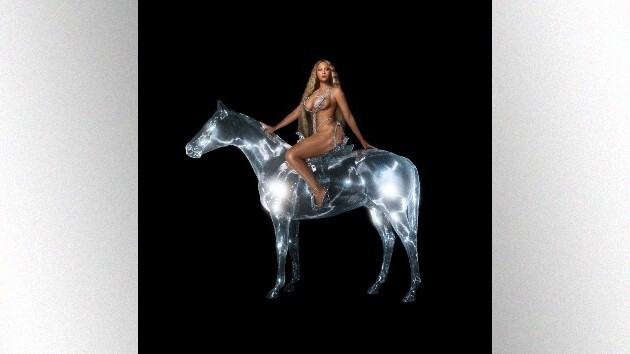 Just days away from the release of Beyoncé’s highly anticipated Renaissance album, details about the project are gradually being revealed. Songwriting credits were unveiled via Apple Music Thursday, disclosing a star-studded list of collaborators, including Drake, Nigerian singer Tems and producer Pharrell Williams.

According to the credits, Drake helped write the song “Heated,” while Tems lent her songwriting skills to a song called “Move.” As for Pharrell’s contributions, they will be heard on Bey’s track “Energy.”

Renaissance will also feature songs that were brought to life with the help of longtime collaborator The Dream, R&B singer Sabrina Claudio, Kanye West producer No. ID and Grammy winner Hit-Boy.

For those wondering, Beyoncé’s husband, Jay-Z, did indeed assist with the project. He’s listed on the credits for not one but three songs: “America Has a Problem,” “Alien Superstar” and the current single, “Break My Soul.”

Renaissance drops July 29. Bey’s intention for the album was “to create a safe place, a place without judgment. A place to be free of perfectionism and overthinking. A place to scream, release, feel freedom,” according to a previous Instagram post.