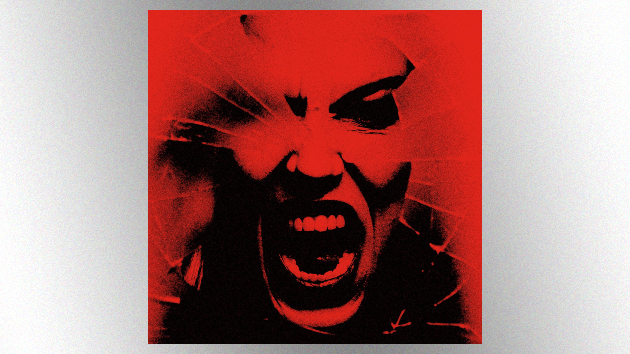 Halestorm has premiered the video for “Wicked Ways,” a track off the band’s new album, Back from the Dead.

The clip finds frontwoman Lzzy Hale visiting a priest for confession as her bandmates rock the church pews.

“In this eerie confessional, I’m confronting the darkness inside of me, but this isn’t my first time,” Hale says. “Thanks to the vision of [director] Dustin Haney, who is also responsible for our ‘Back From The Dead’ video, I return to light that darkness that I will never betray.”

You can watch the “Wicked Ways” video streaming now on YouTube.

Back from the Dead, Halestorm’s fifth studio effort, was released in May. It also includes the title track and the single “The Steeple,” both of which hit #1 on Billboard‘s Mainstream Rock Airplay chart.

Halestorm is currently touring the U.S. in support of Back from the Dead alongside The Pretty Reckless, who is now back on the road after missing the trek’s first few shows due to COVID-19.